The company expects a hash rate of 5.5 EH/s by the end of 2022, anticipating that access to an additional 600 MW of power capacity “in the coming years” will produce 20 EH/s.
Crypto mining company Argo Blockchain’s plans to open a data center in West Texas are likely nearing completion following an inauguration ceremony.In a Thursday announcement on Twitter, Argo said it expects to begin mining operations at its Helios facility in Dickens County, Texas starting next week. The announcement came more than a year after the mining firm purchased a 320-acre land plot to construct the facility, first breaking ground on the 200-megawatt data center in July 2021. We are thrilled to announce the energization and opening of Helios, our flagship Bitcoin mining facility in Dickens County, Texas! ⚡⚡⚡Thanks to everyone who helped to make this possible. Yeeeeeehaw! #ARB $ARBK pic.twitter.com/gIUIfv5z2o— Argo (@ArgoBlockchain) May 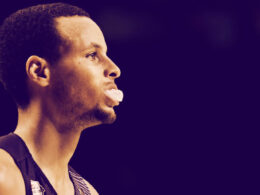 Just this weekend, NBA All Star Steph Curry was asking for advice about how to get started in…
przezJeff Benson 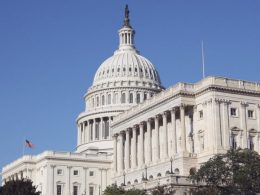 Congress is inching closer to approving a multi-billion dollar defense spending authorization bill which, according to lawmaker statements,…
przezMichael McSweeney 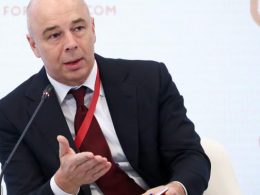 Russia’s Finance Minister: Local Banks Should be Able to Deal With Crypto (Report)