The International Monetary Fund expressed concerns over the Central African Republic’s adoption of Bitcoin(BTC) as legal tender.
The IMF’s Africa head Abebe Aemro Selassie said for BTC to work as legal tender, the country must already have a ‘robust’ payment system in place, along with financial transparency.
Selassie added that BTC should not be seen as a ‘panacea’ capable of solving a country’s economic problems.
Locals too have their doubts. An owner of a local timber firm expressed negative sentiment towards the move, saying:
“What can bitcoin bring to our country?”
The Central African Republic faces huge barriers to Bitcoin adoption, which raises the question of why officials voted in favor of the legal tender bill.
Second nation to adopt Bitcoin as legal tender
The National Assembly of the Central African Republic voted to pass the legal tender bill to improve the country’s economic prospects. Despite being rich in natural resources, the country counts as one 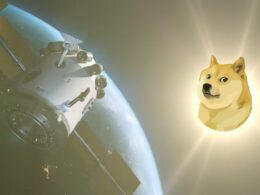 According to Dogecoin developer Michi Lumin, a DOGE transaction was sent via radio using a protocol called “Radio…
przezJamie Redman

GameFi was launched as a one-stop hub for blockchain gamers and investors. Many gaming industry insiders equate the…
przezShraddha Sharma 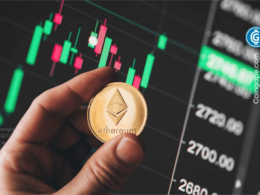