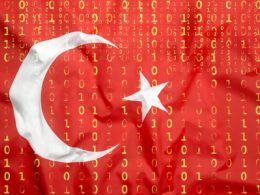 Customers of a Turkish crypto exchange named Thodex have filed a complaint against the company alleging fraud. According…
przezRyan Weeks

The time has finally come — the U.S. Securities and Exchange Commission (SEC) has finally approved the first…
przezSamuel Wan 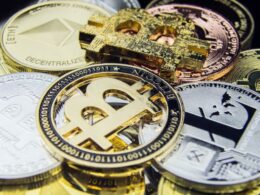 Banco Galicia, one of the largest financial institutions in Argentina, has introduced cryptocurrency trading as part of the…
przezSergio Goschenko 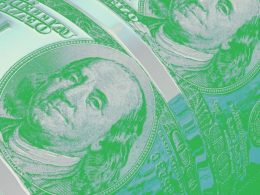 Voyager announced today its acquisition of Coinify ApS, a crypto trading and payment firm, according to a Monday…
przezMK Manoylov