Brazil’s Senate passed a bill this week that would regulate the cryptocurrency market in the country, giving new momentum to legislation that has been in the works for years.
The Senate voted to move the bill forward on April 26, which includes input from three other bills that have been making their way through the halls of Brazil’s Congress as lawmakers have sought to keep up with the evolving technology.
Well-defined cryptocurrency legislation in Brazil would be significant for a few reasons. The law would define virtual assets and their service providers, which is especially relevant considering that Brazil is the largest crypto market in Latin America based on transaction volume. The country has also seen a significant number of scams in recent years, and the regulation would provide more clarity on how to combat crimes like money laundering.
Under the proposed law, Brazil’s executive branch would decide which bodies will regulate and supervise cryptocurrency providers, 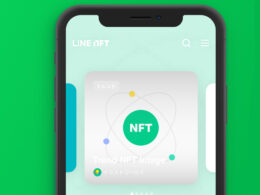 Russia’s largest bank – Sberbank or Sber – has been taking some significant steps in the blockchain space.…
przezShubham Pandey

Earlier this year, Mozilla announced that it had halted donations in cryptos. It has officially resumed support for…
przezJohn Kumi 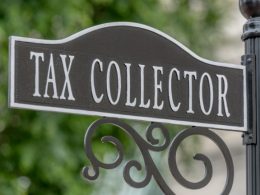