In a new Twitter thread, blockchain detective Zachxbt has revealed the identities of four people allegedly connected to various Non-fungible token (NFT) rug pulls.
$2.8M made from scams
In the thread on April 27, he alleged that the four people are from Croatia and had rugged nine different NFT projects, making at least $2.8 million.

1/ Well all too often NFT scammers decide to stick around on Twitter and this group sadly is no different.
Four people from Croatia have rugged 9 different projects since September 2021 & have stolen at least $2.8m all together.
Let’s dive in. pic.twitter.com/TTihrIw3gd
— zachxbt (@zachxbt) April 27, 2022

The NFT projects include DAOTurtles, Saconi Holmovimiento, Pixel Cat Gang, Baller Headz, Bored Ape Tattoo Shop, Trippy Ape, Acid Ape Candy, High Club, and Drippy Jesus. According to him, eight of these projects no longer have active websites, and their Twitter pages have been deleted.
Through their ENS addresses, Zachxbt was able to identify t 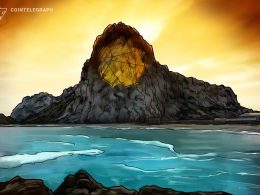 Zero to 6,000% in seven days, dormant altcoins are coming back to life

Previously dormant altcoins are suddenly erupting, and it’s not very clear why. A rising tide lifts all boats…
przezGreg Thomson 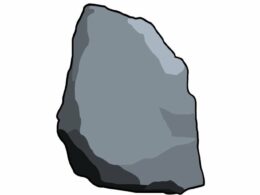 $608,000 for a picture of a rock might sound too wild to be real. But today, one crude…
przezEkin Genç 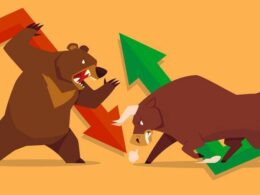 Ethereum Foundation Sends $100 Million Worth of ETH to Kraken, Another 60% Crash on Cards?

A large Ethereum ($ETH) transaction sent to Kraken caught the eye of the crypto community. A total of…
przezPrashant Jha