The popular discount brokerage listed four trending tokens in Q1 2022.
On April 28, discount-brokerage platform Robinhood published its financial results for the first quarter of 2022. Year-over-year, the firm’s net revenue declined by 43% to $299 million. Specifically, revenue from cryptocurrency trading fell by 39% to $54 million during the same period. This was partly due to a decrease in the interest in meme stocks as well as an ongoing cryptocurrency bear market that dominated much of the first three months of the year.However, despite a decrease in sales, the company’s net cumulative funded accounts rose by 27% year-over-year to 22.8 million. At the same time, total assets under custody increased 15% to $93.1 billion. Robinhood took several important steps in enhancing its crypto business. First, the firm rolled out crypto wallets to the approximately two million waitlisted customers in early April, with a full roll-o 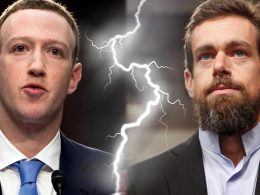 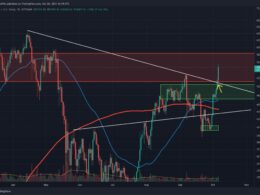 Bitcoin Price Analysis: BTC Spikes to 5-Month High, What Are The Next Levels to Watch?

October has been exciting for the bulls as BTC continues to push above multiple major resistance levels. The…
przezDaniel Joe

An offer for profit-seeking exchanges 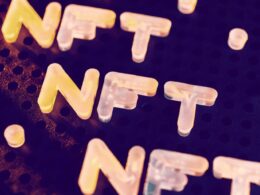