The US Labor Department will discuss concerns with Fidelity Investments over its decision to allow retirement savers to include bitcoin in their portfolios.
On Tuesday, Fidelity said it would allow clients to allocate as much as 20% of their 401(k) retirement savings to bitcoin as long as employers permitted it.
“We have grave concerns with what Fidelity has done. There is a lot of hype around ‘you have to get in now because you will be left behind otherwise,’” Ali Khawar, acting assistant secretary of the Employee Benefits Security Administration, told the Wall Street Journal.
According to Khawar, the Labor Department, which regulates company-sponsored retirement plans, has particular concerns about the potential 20% bitcoin allocation because of market volatility. Fidelity itself has said that number may be subject to change.
“For the average American, the need for retirement savings in their old age is significant. We are not talking about millionaires and billionair 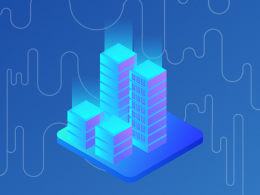 What Is a Decentralized Autonomous Organization (DAO)?

Ever feel like your boss doesn’t listen to you? It’s a common gripe at work. A new type…
przezMatt Hussey, Adriana Hamacher 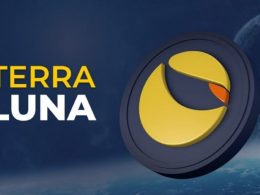 Terra (LUNA) Price Prediction: LUNA Eyes 50 EMA At $60.0 After Days Of Consolidation, Is The Buying Opportunity!

Terra’s (LUNA) price jumps for the second session in a row on Wednesday. Luna has been consolidating for…
przezRekha chauhan 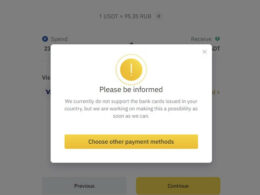 Dtravel, a blockchain-based travel website will now permit customers to make payments in cryptocurrency. The customers will also…
przezJuhi Mirza