Is VeChain a hidden gem in the current market? Three announcements that could boost VET price

The cryptocurrency market has slowed down lately, with Bitcoin, Ethereum, Solana, XRP, Cardano and even the red-hot LUNA trading sideways. But with a slew of announcements on Thursday that could boost its price, VeChain could be a good bet in the short term.
VeChain, which majors in supporting the global supply chain, announced yesterday that it has partnered with Alchemy Pay, a hybrid payment system that combines fiat with crypto, to avail its VET token to over two million merchants worldwide.
“Using our advanced low-carbon blockchain, transactions cost fractions of a cent & are processed in seconds from any VeChain wallet,” the project wrote while making the announcement on Twitte 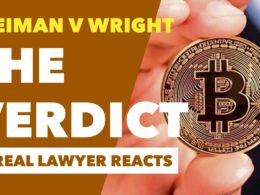 Lawyer Peter Tragos is back to share his thoughts on the Satoshi trial verdict, discussing whether the Kleiman…
przezGavin Lucas

Bitcoin plummeted by several thousand dollars in just a few hours to a six-week low of under $55,000.…
przezJordan Lyanchev 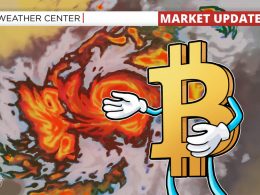 Support at $36,000 may also be temporary, one trader warns, after a major Binance buy wall is obliterated.…
przezWilliam Suberg 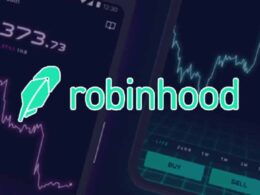 Trading app Robinhood said on Tuesday it will acquire UK-based crypto exchange Ziglu. The move comes as the…
przezAmbar Warrick