Here’s why NEXO went up over 60% following Binance listing

The native token of crypto exchange NEXO is up 40% on April 29 following the token’s launch on Binance. The token, which launched at 14:00 UTC, is currently trading at $2.9, having hit a peak of $3.5 earlier in the day.
Source: TradingView
Nexo recently realized their crypto-backed card that allows users to take credit lines using crypto as collateral. By holding at least 10% of your balance in the native NEXO token, you can get 0%APR for low LTV amounts.
The launch was postponed by 4 hours after it had already jumped 20% in anticipation of the listing. The announcement may have been the catalyst for investors to jump in on other exchanges such as BitFinex before going live on Binance.
The price is highly volatile, typical for new listings on large exchanges.
This story is developing, and we will update this article with further information.
UPDATE 16:00 GMT April 29:
As Bitcoin fell back under $39,000 it seems that the momentum has been taken out of NEXO’s Binance debut. The token 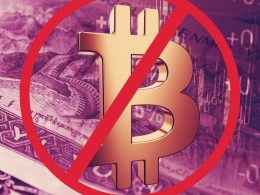 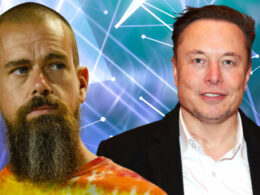 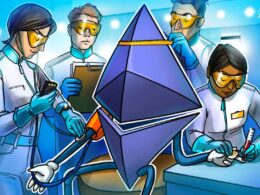 Signs of fear emerge as Ethereum price drops below $3,000 again

Traders have yet to flip bearish on Ether price, but the recurrent drops below $3,000 increase the likelihood…
przezMarcel Pechman 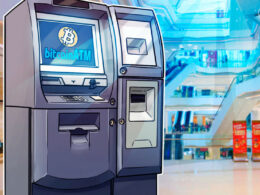 Senator and outspoken crypto proponent Indira Kempis shared her excitement at the development on Twitter, stating that “for…
przezArnold Kirimi