Elon Musk is the first inductee into the Ukrainian NFT Museum MetaHistory’s Hall of Fame, but he will not be the last. Some other famous inductees include: Mila Kunis, Elton John, Jared Leto, Jim Carrey, and Benedict Cumberbatch.
The Hall – MetaHistory’s Hall of Fame
Since the start of the war in Ukraine many businesspeople, artists, and politicians have shown their support for the country, but some of them stood out especially. MetaHistory, Ukraine’s NFT museum, now wants to commemorate those individuals on the blockchain. The team of MetaHistory released the 1st part of its collection of artworks on March 30 to great success, collecting $800k from the sales – 100% of which goes as a donation to the Ministry of Digital Transformation of Ukraine, the project’s official supporter.
This week, they’re launching The Hall of Fame, a special selection of NFT portraits of people that have helped Ukraine in its time of need. These people provided goods and services, supported Uk 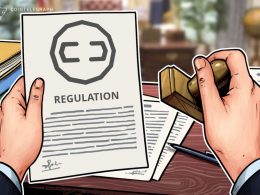 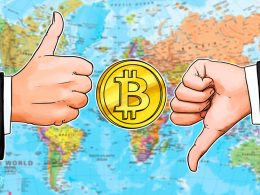 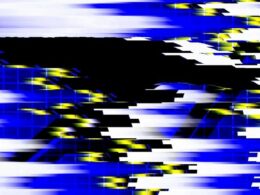 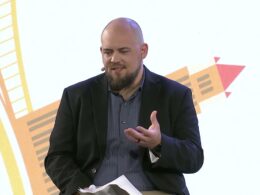 Some individuals in the “cryptocurrency space” are promoting false beliefs that open-source software is free and has no…
przezDr. Craig Wright