Collections of South Africa’s fine wines were recently sold as non-fungible tokens (NFTs) with one lot being sold for $79,000. Immediately following the auction, two lots were reportedly paid for using bitcoin.
Lots Exceed Estimates
Collections of fine wines made by some of South Africa’s leading producers have been sold as non-fungible tokens (NFTs) in what has been described as a first for the country’s wine industry. The auction, which was conducted by fine art auctioneer Strauss & Co, saw some lots, like Klein Constantia’s Vin de Constance vertical collection from 1986-2027, being sold for $79,000 (R1,251,800).
Other lots that exceeded estimated prices include winemaker Meerlust’s “50-year vertical of their famous Rubicon,” which reached $68,000. Vilafonté Series C 2003-2027 topped $36,000, while Mullineux Olerasay 1-20 is reported to have garnered $20,000. The collection from Kanonkop Paul Sauer, 2000-2025, fetched $16,000. 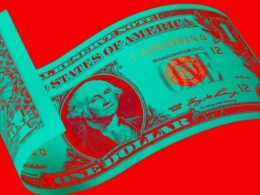 Bitcoin fell nearly $4,000 in a steep plunge this morning, taking with it the broader crypto market and…
przezShaurya Malwa 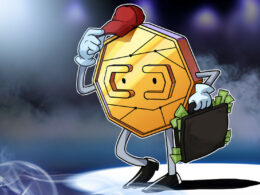 Talos raises $105M to become the latest crypto unicorn valued at $1.3B