Coinbase listed GMT, the native tokens for STEPN, leading to a price breakout before a consequent dump, which has brought back claims of insider trading at the exchange.
CEO Brian Armstrong revealed in a blog post that as a result, the exchange would revise its listing protocols to eliminate information asymmetries.

Coinbase has long been touted as a kingmaker in the world of crypto, particularly in regard to smaller altcoins. Once it lists a token, this token almost always shoots up, sometimes in just a few hours. However, as in its latest case, this phenomenon has concerned many who believe that there’s insider trading at Coinbase where people with knowledge of the listing process acquire massive amounts of tokens to be listed and dump them once they list. The exchange has responded by revising its review and listing protocols to curb this.
The latest token to list on Coinbase is the Green Metaverse Token (GMT), the native token of STEPN, a move-to-earn lifestyle app. 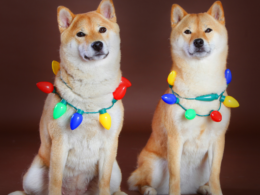 AMBCryptoIs it still a good time to buy SHIB? This is what the technicals point at

The meme token has been on a slump since its ATH last year. Shiba Inu (SHIB) steeply fell…
przezYash Majithia 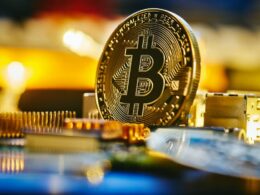 AMBCryptoBitcoin’s ‘Black Monday’ and everything about the final decline

Bitcoin, the largest cryptocurrency is displaying a few positive signs above the $20,000 support. At press time, BTC…
przezShubham Pandey

Flexa Network has announced Friday that it will support Shiba Inu’s native cryptocurrency – the SHIB token. As…
przezGeorge Georgiev 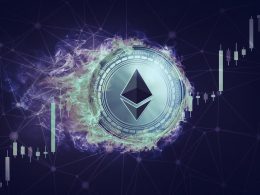 Ethereum’s Price Rises 18% in One Week

Ethereum’s price has increased by just under 18% in the last week, according to CoinMarketCap.  At the time…
przezScott Chipolina