Bitcoin’s correlation with stocks has risen to alarming levels, according to some market analysts.
Bitcoin (BTC) prices could drop by 20% in the next few months, but that has not deterred its richest investors from stacking.The amount of Bitcoin held by “unique entities” with a balance of at least 1,000 BTC, or so-called “whales,” has increased to its best levels since September 2021, data on Glassnode shows. Interestingly, the number in the past week grew despite Bitcoin’s price decline from $43,000 to around $38,000.Bitcoin whales holdings. Source: GlassnodeMarcus Sotiriou, an analyst at GlobalBlock, a U.K.-based digital asset broker, considered the latest spike in Bitcoin whale holdings as a bullish indicator, recalling a similar move in September 2021 that preceded a BTC price rally to $69,000 all-time highs in November 2021.”As whales have a substantial impact on the market, this metric is an important one to take note 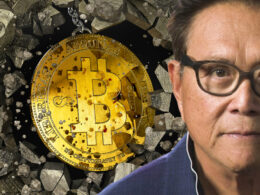 The famous author of the best-selling book Rich Dad Poor Dad, Robert Kiyosaki, has warned that the U.S.…
przezKevin Helms 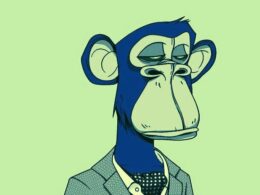 Why this top CTO ditched Uber, Facebook for NFTs on Solana