A failure to hold $40,000 comes as the U.S. dollar currency index finally weakens.
Bitcoin (BTC) stayed rangebound on April 29 as a welcome retracement saw the U.S. dollar come down from 20-year highs.BTC/USD 1-hour candle chart (Bitstamp). Source: TradingViewTrader eyes $40,600 as “crucial” breakerData from Cointelegraph Markets Pro and TradingView showed BTC/USD hugging support near $39,300 after failing to hold $40,000.The pair had managed some modest upside despite a “parabolic rally” in U.S. dollar strength throughout the week.The U.S. dollar index (DXY) finally began cooling Friday after reaching its highest levels since 2002.Despite its inverse correlation, BTC/USD had yet to show any signs of direct benefit from the changing mood at the time of writing.Cointelegraph contributor Michaël van de Poppe was nonetheless confident that bullish momentum would return to Bitcoin in the short term.“Bitcoin is getting int

AMBCryptoWhatsApp pilots crypto payments in the U.S., to be powered by Novi digital wallet

WhatsApp, the instant messaging service has launched a new pilot for a limited number of people in the…
przezNamrata Shukla 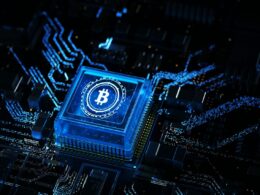 Taproot Goes Live, Here’s All You Need To Know About Bitcoin’s Network Upgrade

The Bitcoin network has finally come with its new and highly anticipated protocol, Taproot. Going live on Sunday,…
przezMayowa Adebajo 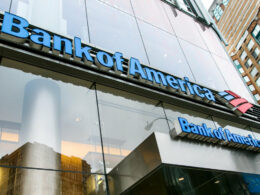 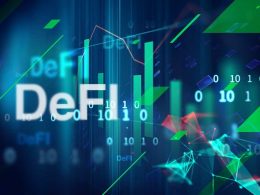 The Defi craze of 2020 has continued this year as well, the total value locked in various Defi…
przezPrashant Jha