Bitcoin Jesus is back on Twitter, hails Elon Musk and endorses Dogecoin over Bitcoin

Bitcoin Jesus Roger Ver has returned to Twitter one year after he quit it in yet another show of support for the Elon Musk takeover of the platform from the crypto community.
Ver endorsed Dogecoin over Bitcoin in an interview with Bloomberg, criticized Michael Saylor for his Bitcoin maximalism, and claimed to still hold several cryptos.

Bitcoin Jesus is back! After a long absence from social media and even from crypto conferences where he was a regular speaker, Roger Ver has returned and in an interview, he showed his support for Elon Musk’s purchase of Twitter, hailed Doge and criticized Bitcoin, and called out Michael Saylor and his kind for spreading “techno-bubble nonsense.”
Ver got the moniker ‘Bitcoin Jesus’ for his devotion to Bitcoin which was almost evangelical-like. He lived up to his name, spreading the gospel of Satoshi during most of Bitcoin’s early years when it was limited to tech nerds on the Internet. When Bitcoin eventually broke out, Ver continued with 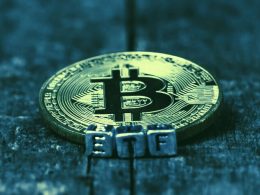 The SEC is extending its review of a Bitcoin ETF proposal from the asset management company VanEck, per…
przezWill Gottsegen 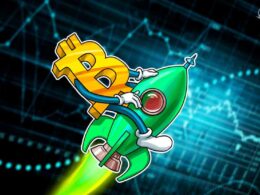 The asset manager could be the first to follow ProShares, which listed its Bitcoin Strategy ETF on the…
przezTurner Wright 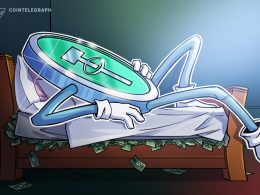 Bitcoin White Paper is a personal legacy for one man; Bitcoin SV is a bigger vision for the world

Over the past week, copyright law has triggered a frenzy of media attention and social media talk in…
przezJimmy Nguyen