Binance closes accounts of individuals with links to Russian government

Binance announced on Thursday that it has closed several accounts associated with relatives of Russian officials since the beginning of the war with Ukraine, following last week’s announcement that the exchange was limiting services in the country.
Russian Foreign Minister Sergei Lavrov’s stepdaughter and the daughter of President Vladimir Putin’s spokesman, Dmitry Peskov, have both had their accounts blocked since Russia invaded Ukraine in February, Binance’s head of sanctions told Bloomberg.
Binance also revealed that the son of Konstantin Malofeev, a Russian oligarch who was indicted by the US Department of Justice for violating US sanctions, has also been blocked as the exchange continues to search for users with links to sanctioned individuals.
Russia’s invasion of Ukraine brought with it a raft of financial sanctions aimed at limiting the country’s ability to continue its war. Although the sanctions have, so far, failed to discourage President Putin.
Mykhailo Fe 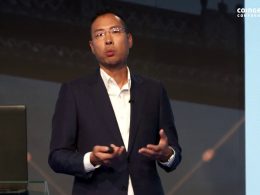 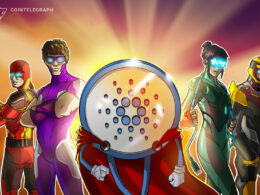 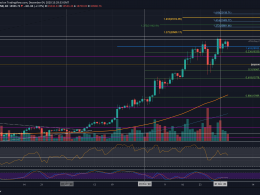 Bitcoin Bitcoin witnessed a strong 10.6% price surge this past week as the cryptocurrency is trading at $19,000.…
przezYaz Sheikh 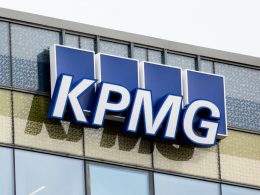