Binance blocked the account of the Kremlin spokesman’s daughter when she tried to use the exchange following the economic sanctions imposed upon Russia.
Binance cryptocurrency exchange is adopting more measures to prevent the Russian government from mitigating the impact of sanctions through the use of crypto.Binance has shut down several accounts tied to relatives of senior Kremlin officials over the past two months since Russia began military action in Ukraine, Bloomberg reported on Thursday.According to the report, the affected persons included Elizaveta Peskova, the daughter of Russian President Vladimir Putin’s spokesman Dmitry Peskov, and Polina Kovaleva, the stepdaughter of Foreign Minister Sergei Lavrov. Binance said it also blocked Kirill Malofeyev, the son of Konstantin Malofeyev, a Russian oligarch who was previously charged with violating sanctions from the United States.“Proud to be a part of this team that 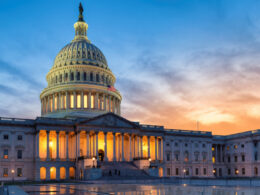 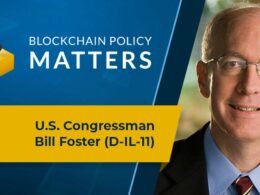 Another BTC ETF denied by US securities regulator over ‘manipulation’ concerns

The U.S. Securities and Exchange Commission has rejected Cboe BZX’s application for a rule change, and also cited…
przezGavin Lucas 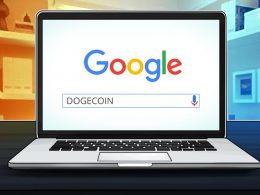 For the first time, more people globally are searching for news surrounding the meme cryptocurrency Dogecoin than Bitcoin.…
przezMarie Huillet 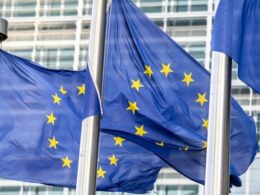