NEXO was up by nearly 50% on Friday, as markets reacted to the news that Binance was listing the token on its platform. Today’s surge sent NEXO to a multi-week high, while TRON also moved higher, hitting a one week peak.
NEXO
Two weeks after announcing a partnership with Mastercard to launch the world’s first “crypto-backed” payment card, NEXO today achieved another milestone.
Binance confirmed that it will be adding the token to its platform, and this news was well received by markets.
NEXO/USD rose by nearly 50% during today’s session, hitting an intraday high of $3.66 in the process.

Friday’s surge comes less than 24-hours after prices were trading at $2.14, and as of writing are tracking at a record high.
This recent peak comes following a three day rally which began at support of $2.10, with two long-term resistance levels broken as a result of the bullish ascent.
The price of NEXO, which launched in December last year is now overbought, with the RSI tracking at 71.94

The IOTA Foundation has announced the release of Stronghold’s “Boden Fortress” beta. The “Capture the Flag” challenge will…
przezReynaldo 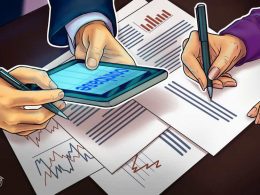 A glitch lasting minutes rather than hours nonetheless has far-reaching repercussions as Bitcoin’s trending towards $40,000 pressures COIN…
przezWilliam Suberg 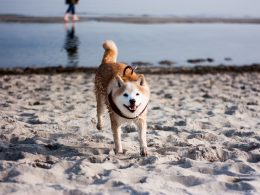 AMBCryptoThe where and how of SHIB traders making a profit here