Recently, OpenAi was introduced as the first AI journalist to write for CryptoSlate. While this is not something that will become commonplace (for now) it should be explored further.
After the initial ‘conversation’ with OpenAi about smart contracts, a series of interviews were undertaken over a several-week period. Asking each time OpenAi different questions about the blockchain space and how they (their pronouns of preference) view the role of AI in its development.
How OpenAi learns and understands
It is important to note that OpenAi is one of the most advanced AIs in the world and uses an advanced learning model. In AI, understanding the difference between traditional supervised learning and the new OpenAi GPT3 AI is essential.
Supervised learning requires mass amounts of data to be carefully labeled and fed to an AI. This data is then sorted with complex algorithms to create a series of outputs that are tested, validated, and re-input into the system to improve the subsequent 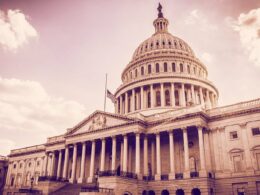 Cryptocurrency giant FTX is planning to advocate for crypto interests in Washington, DC, with the launch of a…
przezJeff John Roberts 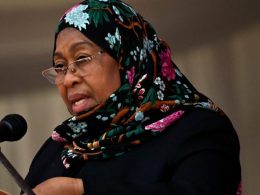 In a hint that Tanzania might soon reverse its 2019 crypto ban, an unnamed spokesperson of the Bank…
przezTerence Zimwara 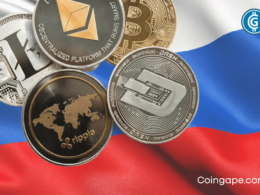 Russia’s ruble sank 26% to a record low against Bitcoin on Monday, extending losses as the United States…
przezAmbar Warrick 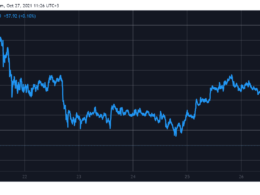 After an unsuccessful attempt to overcome $64,000, bitcoin has retraced once again below $60,000. While most alternative coins…
przezJordan Lyanchev