Twitter founder Jack Dorsey’s first-ever tweet was bought as an NFT by the crypto entrepreneur Sina Estavi for $2.9 million last year. In 2022, Estavi aims to get the NFT sold at $50M or more – as of now – the highest bid he has is for $11,500 (3.8 ETH).
The tweet “just setting up my twttr,” the first post back in 2006, was auctioned off last year by Dorsey for charity.
A Deal Off from the Track
The Malaysia-based entrepreneur Sina Estavi previously bought the NFT for 1630.6 ETH, equivalent to around $2.9M at that time, through an auction. Estavi, who has compared the tweet to Leonardo da Vinci’s Mona Lisa, put the NFT back on sale in March this year.
Estavi, the founder of the blockchain company Bridge Oracle, offered to donate 50% of the proceeds, which he estimated as $25 million or more, to US charity GiveDirectly.
Later, responding to Dorsey’s challenge of why he wouldn’t donate 99% of the money generated from the NFT auction, said he appreciated the idea, but he w

Liquid Exchange confirmed that the attackers had targeted its hot wallets and made away with 100+ BTC, 9…
przezSteve Kaaru 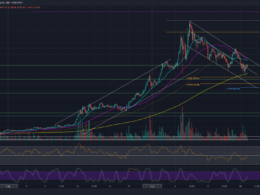 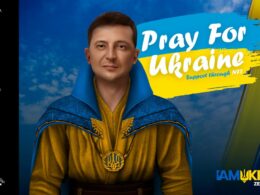 PRESS RELEASE. The innovative first time used concept will help to monetize charitable experience for people. Since the…
przezBitcoin.com Media 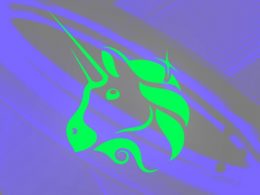 Google searches for ‘Uniswap’ are booming