Since the debut of Tether, stablecoins have existed in the cryptocurrency space, but there have been no notable stablecoins in the Cardano ecosystem until recently. Charles Hoskinson, the Cardano founder, and co-founder of Ethereum made an announcement on Twitter, stating that stablecoins are coming to the Cardano blockchain.
Mr. Hoskinson’s tweet was a quote tweet of another tweet posted from the WingRiders Twitter account:
“Wingriders is one of the most exciting DEXes to launch on Cardano and now they are bringing stablecoins!” the Cardano founder said in his tweet.

Wingriders is one of the most exciting DEXes to launch on Cardano and now they are bringing stablecoins! https://t.co/Rpsl9znhyl
— Charles Hoskinson (@IOHK_Charles) April 12, 2022

WingRiders, a decentralized exchange (DEX) on Cardano has partnered with the Milkomeda Foundation to introduce two of the most popular stablecoins on the Cardano mainnet blockchain.
The two protocols will leverage the Milkomeda Bridge 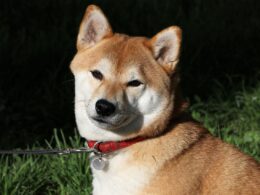 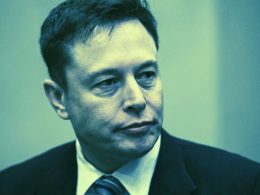 Inside the Ripple vs. SEC saga: Investigation reveals new details of personal interests at the SEC

An investigation by FOX Business has revealed new tie-ups in the SEC vs. Ripple case, including Gensler’s huge…
przezSteven Msoh