Montenegro makes Vitalik a citizen, part of plans to promote it as a blockchain hub

The small southeast European nation is beginning to sift through the murky waters of blockchain regulation by granting the Ethereum co-founder citizenship.
The Montenegrin government has begun fulfilling its pledge to become a hub for blockchain innovation by reportedly making Ethereum creator Vitalik Buterin its newest citizen.Montenegrin news outlet RTCB reported that Prime Minister Zdravko Krivokapić recommended Buterin receive the privilege to help the southeastern European nation promote its efforts to become a blockchain innovation hub. There does not appear to be an official announcement, however this photo was reportedly shared by the Minister of Finance and Social Welfare Milojko Spajić when Buterin received his passport.Vitalik Buterin receiving citizenship to Montenegro from the Minister of Finance and Social Welfare Milojko Spajić. Source: TwitterMontenegro hosted the Ethereum (ETH) co-founder on April 7 at th 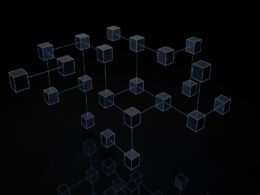 Every day, we see traditional financial institutions scrambling to figure out its crypto strategy, and understandably so. Crypto…
przezShubham Pandey 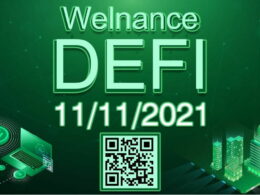 With the defendants in Dr. Craig Wright’s Stolen Coin case being served this week, more details about the…
przezJordan Atkins