Ripple is celebrating a new order from US Magistrate Judge Sarah Netburn amid the firm’s ongoing dispute with the Securities and Exchange Commission (SEC).
The legal fight between Ripple and the SEC dates back to December 2020, when the US securities regulator filed suit against the distributed ledger tech company and alleged that it conducted an unregistered securities offering by selling XRP. Ripple has fought the case, maintaining that XRP is not a security and that the SEC’s guidance on which tokens constitute securities has failed to clarify rules of the road for crypto firms.
In an April 11 decision, Netburn denied the SEC’s request to reconsider its order compelling the agency to produce documents and communications related to a speech by previous SEC director William Hinman, which included remarks on why he didn’t consider bitcoin and ether to be securities.
Previously, the SEC argued that the speech consisted of Hinman’s personal views on crypto rather than reflecting an 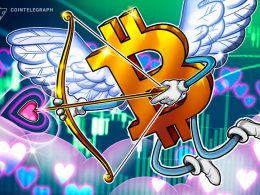 What seems to be a full reversal on a previously hostile Bitcoin stance is tempered by Mnuchin, who…
przezWilliam Suberg 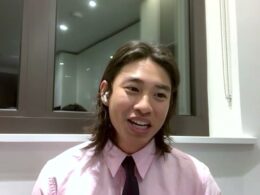 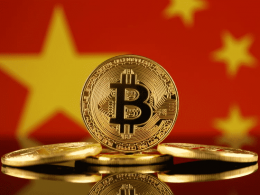 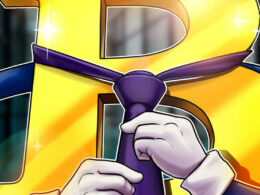 Regardless of Bitcoin price action, institutional players are putting their money where their mouth is this month. Bitcoin…
przezWilliam Suberg