Larry Fink – CEO of the multinational investment management corporation BlackRock – seems more and more convinced of the merits of the cryptocurrency industry. He said his company is studying digital assets broadly, while clients have recently shown great interest in the sector.
BlackRock Marching Towards Crypto
The Chief Executive Officer of BlackRock – Larry Fink – was nowhere near that supportive of the cryptocurrency universe back in the days. In 2017, he described bitcoin as an “index of money laundering,” putting his name next to the likes of Warren Buffett and Jamie Dimon, who are prominent critics of the primary digital asset.
However, a few years later, Fink started softening his tone on the matter. In 2020, he said bitcoin had caught the attention of broad society, predicting that it could emerge as a global market. Fink went further, opining that BTC’s advancement could even threaten the US dollar’s dominance as the world’s reserve currency.
Last year, the 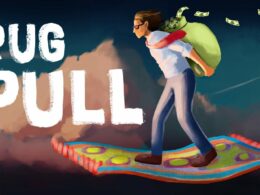 This Farming Protocol Has Been Identified As A Rug Pull, Users Warned To Stay Clear

According to Cardano Founder Charles Hoskinson, Ethereum’s first-mover advantage will not be a threat to Cardano’s dominance as…
przezSamyuktha Sriram 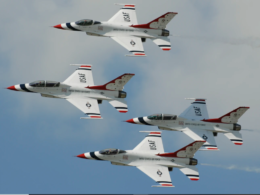 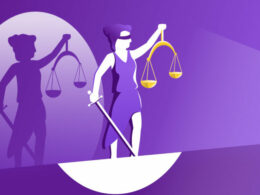