“If I had a Dogecoin for every crypto scam I saw…” said the Tesla CEO to a TED Talk crowd in Vancouver.
With a net worth of reportedly more than $300 billion, Elon Musk said he could “technically afford” to purchase Twitter outright, but also had plans to change the user experience of the major social media platform.In a Vancouver TED conference held Thursday, Musk told curator Chris Anderson that if his offer to buy Twitter was successful, he would consider changing the way the platform handles controversial content, by not promoting certain tweets and adding the ability to edit tweets as well as show that history. The Tesla CEO added that under his prospective leadership, Twitter should be “reluctant to delete things” and permanently ban accounts, but would endeavor to encourage free speech according to respective countries’ laws.“A top priority I would have is eliminating the spam and scam bots and the bot arm 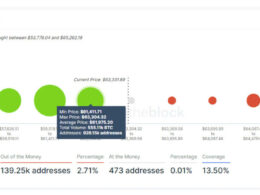 In this article, we will explore the indicators behind the positioning of BTC investors and its psychological effect,…
przezJuan Pellicer 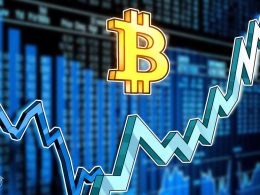 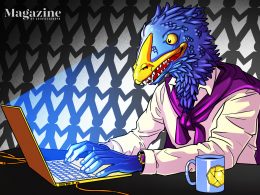 Love & coordination at the frontier of governance: How Yearn minted $300 million 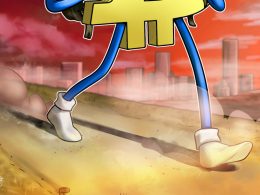 Bitcoin price appears to be gaining bullish momentum after BTC bounced off the lower Bollinger Band. A wave…
przezJordan Finneseth