Check Point, the American-Israeli multinational that provides hardware and software products for IT security, has revealed identifying a security flaw in the popular NFT marketplace Rarible, which boasts over two million monthly active users.
Security Flaw on Rarible
In a blog post, CPR stated that the flaw, if exploited, would have allowed a malicious actor to siphon off a user’s NFTs and cryptocurrency wallets in a single transaction.
Rarible is one of the most established marketplaces in the NFTF sector. It reported more than $273 million in trading volume in 2021. Hence, CPR mentioned that platform users are “less suspicious and familiar with submitting transactions.” Researchers at the firm alerted Rarible of the discovery on April 5th, following which the NFT platform acknowledged the flaw and fixed it immediately.
Outlining the attack method, CPR noted:
“Victim receives a link to the malicious NFT or browses the marketplace and clicks on it. The Malicious NFT executes Ja 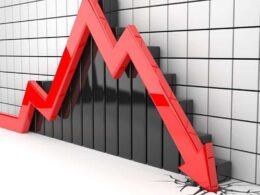 Since the apex of the GameStop saga, Robinhood has acknowledged its capital issues, raised $3.4 billion, and its…
przezAtul Ajoy 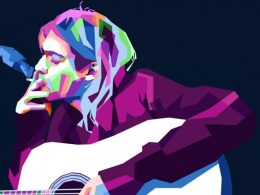 In less than three days, the renowned photographer Jesse Frohman will be holding an auction featuring a non-fungible…
przezJamie Redman 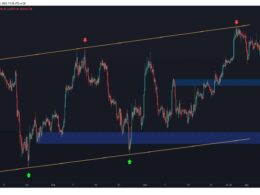 Bitcoin Price Analysis: BTC Rebounded At Key Support, Is The Bottom In?

Bitcoin’s price rally slowed down after getting rejected at the 200-day moving average line amid the $48K range.…
przezCryptoVizArt