The DC-based non profit believes the SEC is making a gross overreach with its new proposed definition of exchange as it would include the means of communication and not just trade.
Nonprofit blockchain advocacy group Coin Center has called the Securities and Exchange Commission’s (SEC) proposed redefinition of an “exchange” an “unconstitutional overreach.”The lobby group made the comments in a written response to the SEC’s March 18 Amendments Regarding the Definition of “Exchange”, which details changing the meaning of “exchange” from a “system that brings together the orders” of a security to one that “brings together buyers and sellers.”The SEC’s proposed rule to change the definition of “exchange.”Bringing together orders, which are things, is very different to bringing together people and Coin Center says the latter is tantamount to coercion.The rule change suggests that Communication Protocol 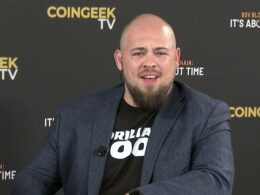 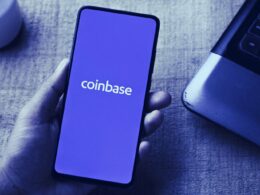 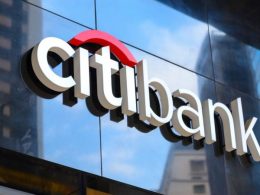 Bitcoin could become the “currency of choice for international trade”, says Citi 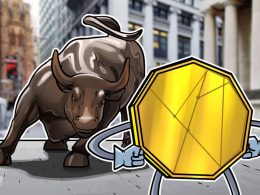