Satoshi may have needed an alias, but can we say the same?

To doxx (oneself) or not to doxx? That is a question faced by many operating in the cryptocurrency and blockchain space, including developers, influencers, and investors. Does one use ones own name when venturing into the often chaotic and largely unregulated crypto world or don an alias?Consider Embrik Brresen, developer of RobinHood Inu a reflection token that was launched in February. Like many crypto and blockchain founders, he considered using a nom de guerre when starting out. But Brresen, 22, raised in a small town, had also served in the Norwegian military where he says he learned some lessons about the value of trust.So, when it came time to launch his new coin project, he opted to use his real name. For me, it is the moral thing to present yourself as who you are, he tells Magazine. Many of his peers disagree, however. Pseudo-anonymity has been a fixture of the internet since it began, and I believe it will rem

Binance resumes withdrawals of Ethereum after temporarily suspending it 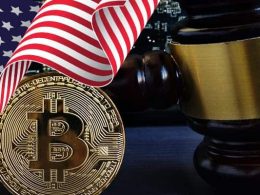 U.S. Senators And Their Bitcoin or Crypto Purchases, The Game Gets Real

“If you can’t beat them, join them”! The saying couldn’t be more true in the current scenario as…
przezBhushan Akolkar 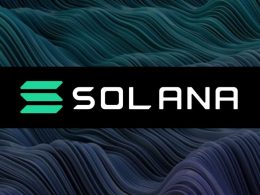 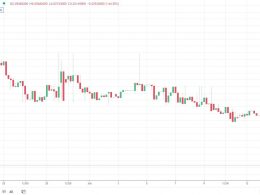 It appears that the field of decentralized fianance (DeFi) continues to be a target for hackers, as yet…
przezGeorge Georgiev