Treasury Department updates SDN list to ostensibly tie infamous hacker group to last month’s mega-heist.
The United States Treasury Department Office of Foreign Assets Control Specially Designated Nationals and Blocked Persons (SDN) list was updated Thursday to reflect the possibility that North Korean cyber-criminal Lazarus Group was behind last month’s hack of the Ronin Bridge, in which over 173,600 Ether (ETH) and 25.5 million USD Coin (USDC) was taken, Chainalysis announced by Twitter. The information was also confirmed by Ronin. The hack, which took place on March 23, was worth over $600 million at the time. Discovered several days after the fact, it is one of the biggest robberies of its kind in history. The coin came from the play-to-earn role-playing game Axie Infinity developed by the Vietnamese studio Sky Mavis. The game’s developers have raised over $150 million in an effort to reimburse users affected.Thi 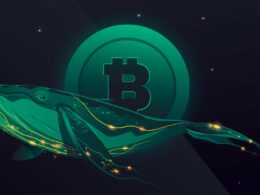 Bitcoin (BTC) has fallen sharply from its 2022 highs, and is currently languishing in a trading pattern seen…
przezAmbar Warrick 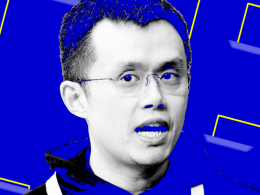 BNB, the exchange token of Binance, has become the third largest crypto by market capitalization for the first…
przezWolfie Zhao 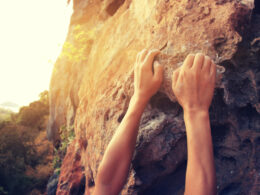 Value Locked in Defi Climbs Back Above $200 Billion, ETH Dominates Defi TVL by 54%