A Virginia bill allowing state-chartered banks to provide custodial services for “virtual currency” was approved by Governor Glenn Youngkin on Monday.
The law, which will come into effect on July 1, will essentially allow banks in Virginia to hold the keys to someone’s crypto wallet, according to Republican Delegate Chris Head, who introduced it.
Banks will be required to have “adequate protocols in place” and to “carefully examine the risks,” the bill stipulates.
How this system will look like precisely is yet to be worked out in the upcoming months between the banking regulator at the State Corporation Commission (the Bureau of Financial Institutions) and the bankers, according to Democratic Delegate Mark Keam, the other co-sponsor of the bill.
“I think this is a great way for our state and the rest of the country to start mainstreaming the idea of cryptocurrency,” he told The Block. “We wanted people to identify it as something where you can have a physical a

AMBCryptoCoinbase to allow users to borrow up to $1 million

Could crypto exchanges be the new banks or money lenders? When Coinbase tried to launch its high-interest crypto…
przezSahana Venugopal 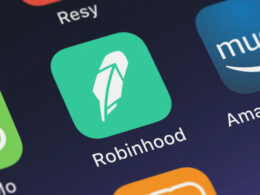 The collapse of the Terra ecosystem over the last week has shaken the entire crypto market. Industry players…
przezBhushan Akolkar 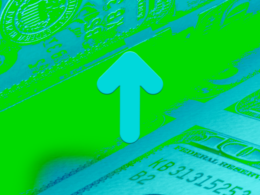