Meta begins to allow sale of digital goods on Horizon, taking nearly half in transaction fees

Meta is beginning to allow creators to sell virtual experiences and digital items on its free virtual reality game Horizon Worlds, the company announced earlier this week.
But the reaction from creators and people within the NFT community has largely been negative since the announcement.
What appeared to be a step in the right direction to empower users to build their own worlds and make money from such efforts was met with backlash because of the sizable cut the company will take from creators.
Meta will take almost half of each transaction, a Meta spokesperson confirmed to CNBC. The 47.5% cut from each transaction will include a hardware platform fee of 30% for sales through the Meta Quest Store. Horizon Worlds will charge another 17.5% fee on top of that.
“The future of work is giving Meta 47.5% of your salary, apparently,” tweeted punk 6529, an NFT art collector and commentator.
The feature will initially only be available to a handful of creators to sell merchandise an 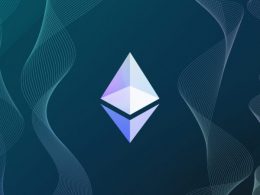 More than 5 million ETH has been sent to Ethereum 2.0’s deposit contract

The amount of ether (ETH) in the Ethereum 2.0 staking contract has broken above the 5 million mark,…
przezTim Copeland 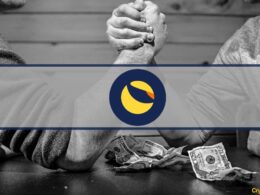 Terra (LUNA) Tumbles 95% Weekly, What Does it Mean for Do Kwon’s Multi-Million Dollar Bet? 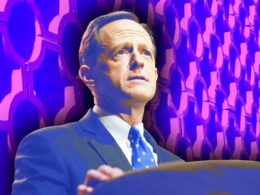