Elon Musk explains why he wants to buy Twitter

Hours after announcing a $41.4 billion cash offer to buy Twitter, Elon Musk explained his motivation on a TED conference stage on Thursday.
The Tesla CEO said that Twitter is a de facto town square and that it should be an inclusive arena for free speech.
“My strong intuitive sense is that having a public platform that is maximally trusted and broadly inclusive is extremely important to the future of civilization,” he said in a conversation with the head of TED Chris Anderson. “The civilizational risk is decreased the more we can increase the trust of Twitter as the public platform.”

Musk said that his intent was not to “monopolize” Twitter but also made it clear that he did have the funds to buy the social media company.
“I could technically afford it,” he said. “But this is not a way to sort of make money. (…) I don’t care about the economics at all.”
Musk argued that the Twitter algorithm should be open source in order to avoid any type of “behind the scenes

Shortly after getting a court authorization to obtain records of cryptocurrency exchange Circle’s customers, the US Internal Revenue…
przezLiam Frost 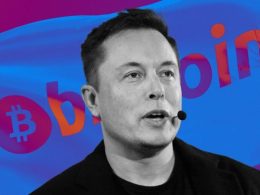 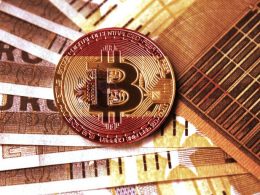 Pablo Hernandez de Cos, the Bank of Spain’s governor, wants the country to intensify its surveillance over cryptocurrencies.…
przezScott Chipolina 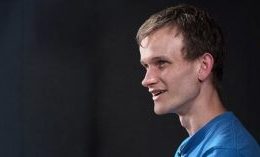 Vitalik Buterin, the co-founder of Ethereum blockchain recently appeared on Bloomberg to express his views on the upcoming…
przezPrashant Jha