The Dallas Cowboys have signed a partnership deal with Blockchain.com, which will see the latter serve as its exclusive digital assets platform.
Cowboys owner Jerry Jones announced the deal at a press conference on April 13, saying:
“We chose to partner with the Cowboys because they represent the most trusted brand in professional sports, they compete with a champion mindset and believe in longterm partnerships.”
Various sports journalists shared the official press release on social media.

Partnership Details
Under the deal, Blockchain.com will have extensive branding with the Cowboys and inside the AT&T stadium bowl. The partnership also includes content and event opportunities for the crypto platform and advertising on traditional and digital mediums.
The release also points to collabor

JPMorgan, one of the leading banks in the United State, has reiterated its prediction that the value of…
przezOluwapelumi Adejumo 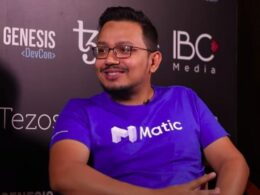 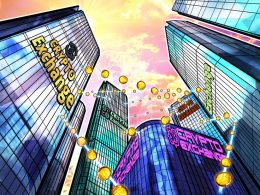