International Monetary Fund published the report “Cryptocurrency, Corruption and Capital Controls: Correlations Between Countries” showing the different case use of crypto.
According to the report, IMF believes that oversight of digital assets is too weak in countries with total financial controls.

Cryptocurrencies are becoming more popular in countries that are considered corrupt or have strict controls on the movement of money, according to the International Monetary Fund.
The IMF published the report “Cryptocurrency, Corruption and Capital Controls: Correlations Between Countries,” which states that people in countries with higher levels of corruption and strict financial regulation are more likely to use cryptocurrencies:
We found that the use of crypto assets is significantly associated with higher levels of corruption and stricter capital controls.
IMF experts surveyed 110,000 residents in 55 countries. The authors of the report list the factors that explain why Bitcoi 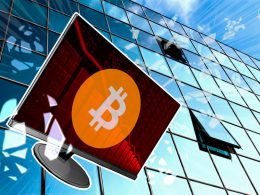 Will $37,000 hold for more upside in the near term for Bitcoin? Bitcoin (BTC) prices pulled back on…
przezYashu Gola 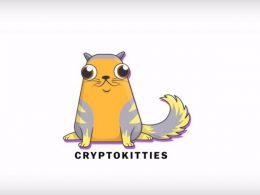 AMBCryptoWhat Pepsico CFO thinks of the volatility and speculations around Bitcoin

Repeated price surges can do only so much for the allure of Bitcoin investments, and top executives worldwide…
przezAnjali Jain 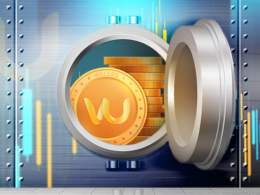 $WELUPS is a native coin on the Welups Blockchain. Following the escalation of the conflict between Ukraine and…
przezAnjali Sriniwasan