Avalanche lead developer raises $350 million at a valuation of $5.25 billion

Ava Labs Inc., a leading developer of the Avalanche blockchain, is in the process of raising a new round of funding, according to people familiar with the discussions.
Its new valuation would make it one of the highest valued cryptocurrency startups in the world.

Ava Labs Inc., founded and led by Cornell University professor Emin Gan Sirer, is raising $350 million at a valuation of $5.25 billion, according to people familir with the matter. This information has been forwaded in anonymity since it  has not been made public.
Avalanche is trying to compete with the likes of Ethereum and Solana by offering high speeds and low transaction fees for applications ranging from trading and lending to gaming. It is gaining popularity among users and developers, now even more following the Avalanche Summit in Barcelona in March.
According to tracker DappRadar, Avalanche has nearly 250 active apps, many of them related to decentralized finance or games. According to CoinMarketCap.com, the corr 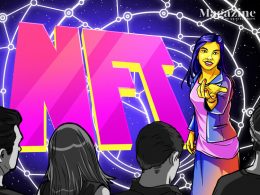 It was once said that the internet would make it possible for anyone with 1,000 fans to make…
przezElias Ahonen 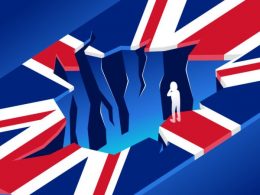 John Glen, economic secretary to the Treasury and City minister, has issued a statement claiming that a large…
przezRyan Weeks 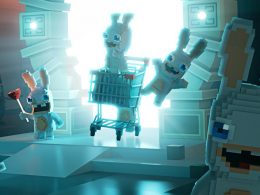 On February 8, the subsidiary of Animoca Brands and the decentralized gaming virtual world project, The Sandbox, announced…
przezJamie Redman 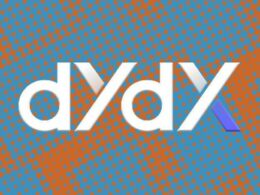