The raise comes as total value locked on the Avalanche blockchain remains steady at around $14.6 billion.
According to a report published by Bloomberg on Thursday, Ava Labs is en route to raising a new round of funding for $350 million at a valuation of $5.25 billion. Details of the agreement have not been made public. Ava Labs is the lead developer of the Avalanche (AVAX) blockchain. The total value locked, or TVL, on AVAX currently sits at $14.6 billion, according to data from DeFi Llama. Decentralized finance, or DeFi, borrowing and lending protocol Aave accounts for 33.72% of the market share on the blockchain. AVAX has become one of the most popular blockchains, surpassing a market cap of $21.3 billion. Since the launch of its mainnet in September 2020, the blockchain has grown to an ecosystem of approximately 450 individual projects, removed $118 million worth of AVAX from circulation through token burning and attrac 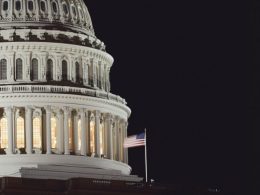 Bill aimed at linking up SEC, CFTC for crypto-focused task force passes US House, heads for the Senate 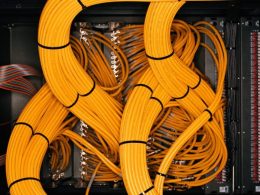 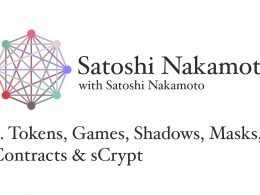 Theory of Bitcoin: Here’s a lot of useful things you can build on Bitcoin