Amazon Could Sell NFTs in the Future, Claims CEO

Andy Jassy – CEO of Amazon – recently told CNBC that the company could sell Non Fungible Tokens (NFTs) in the distant future. However, he said that the company won’t begin accepting cryptocurrency payments anytime soon and that he doesn’t personally hold any Bitcoin.

Jassy’s interview took place shortly after releasing his first annual shareholder letter on Thursday. The letter itself made no mention of Bitcoin, crypto, or NFTs.
However, when asked about them directly, Jassy said he could picture the e-commerce giant selling NFTs “down the road”. NFTs are one-of-a-kind digital assets with official ownership recorded on a blockchain such as Ethereum or Solana.
“You know, I expect that NFTs will continue to grow very significantly,” Jassy said.
Other internet giants including Twitter and Instagram have also decided to integrate NFTs into their platforms, though not to sell any directly.
Jassy showed similar optimism for crypto, predicting that it would become “bigger 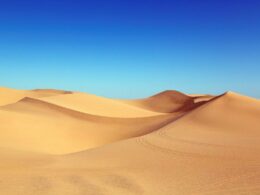 AMBCryptoDubai’s foray into Sandbox and sale of $1.47 million LAND reveals…

Even though The Sandbox might not be the biggest metaverse by market capitalization, it might just be the…
przezAaryamann Shrivastava 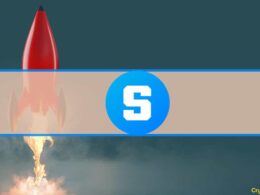 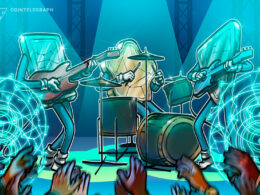 The platform explores the possibilities to “improve artists’ and fan experiences,” conveying the survey among users. Major music…
przezDavid Attlee 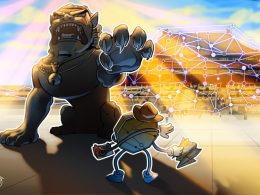 While Visa and other major private payments networks see the potential of stablecoins, China’s central bank believes they…
przezHelen Partz