After releasing the first Amazon shareholder letter since taking over Jeff Bezos’ role as CEO in July of 2021, Andy Jassy says that the international online retail platform Amazon could potentially sell non-fungible tokens in the future.
“I think it’s possible down the road on the platform,” Jassy was quoted as saying in an interview with CNBC.
Jassy adds that he doesn’t own bitcoin or NFTs and doesn’t think Amazon is close to adding crypto payment options in the future, but he believes crypto will become more significant over time.
Should Amazon adopt NFTs onto its platform, it would compete with the likes of other online retailers like eBay, which began selling NFTs in May of 2021.
Despite showing no concrete plans to add digital assets to its e-commerce marketplace in the near future, Amazon appears intent on adding web3 technology into its business model.
In July of 2021, Amazon opened a position for a digital currency and blockchain product lead to help bu 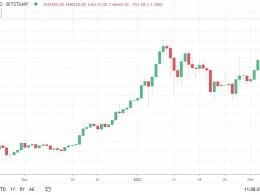 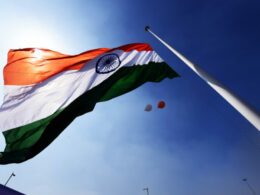 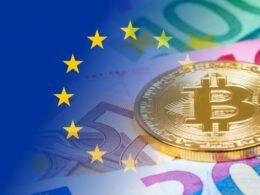 The Council of the European Union adopted two proposals for digital assets on Wednesday, aiming to create regulatory…
przezAislinn Keely