Two of India’s largest crypto exchanges – CoinSwitch Kuber and WazirX – have halted deposits in Indian rupees citing regulatory problems, triggering a wave of angry protests by investors on social media. It comes two days after Coinbase halted deposits in Indian rupees on Sunday, barely 3 days following its launch in India on April 7.
The regulatory problem mentioned by these exchanges is a euphemism for the denial of instant retail payments services through the Unified Payments Interface (UPI).
Although denial of UPI and other payments settlement issues have been bogging down the Indian crypto exchanges for quite some time, the problems came to a pass after e-wallet MobiKwik stopped servicing the industry following the NPCI statement on Coinbase, media reports said on Wednesday.
At the time of its launch, Coinbase claimed support for UPI for deposits in Indian rupees. But the National Payments Corporation of India (NPCI) refuted the claim in a statement, saying NPCI was “no

Blockasset, a platform that connects fans with their favorite teams and athletes, has finally revealed the date of…
przezAnjali Sriniwasan 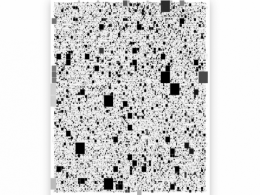 Tor Sells NFT of First .onion URL For $2 Million in ETH to PleasrDAO

The Tor Project, the nonprofit that maintains its privacy-preserving web browser, on Friday sold an NFT artwork of…
przezEkin Genç 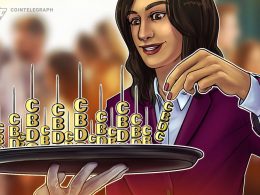 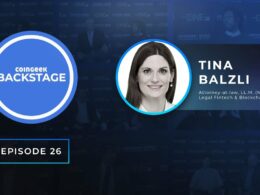