US Rep. Norma Torres (D-CA) introduced the Senate Accountability for Cryptocurrency in El Salvador Act (ACES) Monday. Rep. Rick Crawford (R-AR) co-sponsored the bill.
Rep Torres averred:
“El Salvador’s adoption of Bitcoin is not a thoughtful embrace of innovation, but a careless gamble that is destabilizing the country.”
The bill instructs the State Department and heads of other US federal departments and agencies to study the adoption of bitcoin in the Pacific Central American nation and report to Congress within 60 days of passage.
Credible Concerns
ACES seeks recommendations for cyber and national security and to protect US interests abroad, including the US Dollar’s reserve currency status.
The bill made it to the US House just as Nayib Bukele took drastic measures in his war on crime after a spree of gruesome gangland murders claimed 70 lives and as the president readied to jet to Miami for the Bitcoin 2022 Conference.
ACES cleared a Senate Committee in Feb and could be b 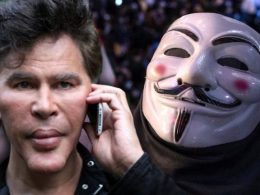 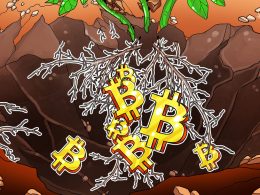 The crypto market is a volatile space, with the likes of Bitcoin leading the rally, rising  by 103%…
przezAaryamann Shrivastava