The Luna Foundation Guard (LFG) pool has bought Bitcoin yet again. The pool currently holds almost 40,000 BTC, worth some $1.675 billion at the time of this writing.

Luna’s LFG pool has added another batch of Bitcoin to its stash – over 4,000 BTC, to be precise, which is worth some $176 million at the time of this writing.
The purchase was made at an average price of around $42,590.
With this, Terra’s total BTC holdings currently stand at 39,897 and are worth roughly $1,675 billion.
As CryptoPotato reported earlier, Terra started buying BTC back in march as parts of increasing its reserves for their algorithmic stablecoin – UST.
Do Kwon, Co-Founder, and CEO at Terraform Labs – the company building the Terra protocol and ecosystem – revealed back at the time that they intend to buy a total of $10 billion worth of BTC.
Later on, however, he said that they intend to keep buying once the initial $10B has been deployed.
At the time of this writing, bitcoin’s price is tradin 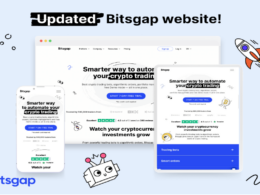 AMBCryptoBitsgap revamps the website and launches an exclusive DCA Bot 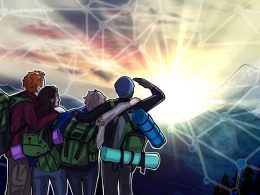 “We are focused on adding new members, so that TRUST can provide comprehensive compliance across the crypto industry,”…
przezTurner Wright 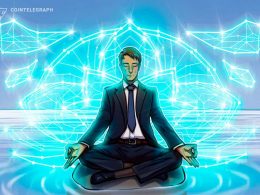 Donations to support Julian Assange’s fight for freedom have been pouring in over the weekend. A decentralized autonomous…
przezMartin Young 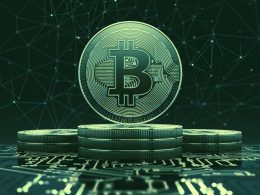 Digital asset market-making firm GSR has appointed Trey Griggs as CEO of GSR Services USA, which is a…
przezAndrew Asmakov