Elon Musk Suggests Allowing Payments in Dogecoin
Elon Musk, the CEO of Tesla and Spacex, has actively been engaging Twitter’s users regarding potential improvements to the social media platform since he took a 9.2% stake in the company and joined its board of directors. He has promised to make “significant improvements” to the platform.
One of the ideas he has been discussing on Twitter concerns the authentication checkmark. Musk suggested that everyone who signs up for the Twitter Blue subscription service and pays $3 a month should get an authentication checkmark.
Replying to a user asking for the fee to be lower in Argentina since an entire family eats for 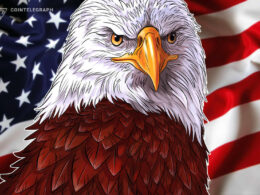 Warren’s battle to curtail crypto gets boost from Ukraine conflict

While Senator Warren’s new bill officially targets Russia, could this just be an excuse to tighten crypto regulation?…
przezTravis Jones

Bitcoin’s slides back at $38k, but funds keep moving out of exchanges

As the war in Ukraine moves into its third week, if there still is a demand for bitcoin…
przezLaszlo Dobos 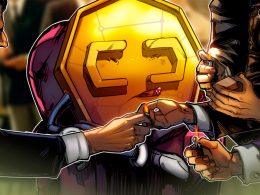 Switzerland’s Crypto Valley is continuing to grow despite the Covid-19 pandemic, with its top 50 companies increasing in…
przezMartin Young 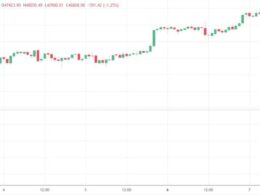 Today was a strange day for Bitcoin. For the first time in its history, a country (El Salvador)…
przezFelix Mollen