After falling to its January 2021 all-time high of around $42,000, bitcoin has maintained that level following a relatively still trading day. The altcoins are also untypically calm today, with Monero being among the few exceptions and XMR tapping a three-month high.
Bitcoin Remains Above $42K
It’s safe to say that the primary cryptocurrency has seen better days as it attempted to jump above $47,000 earlier this week. However, it failed on both occasions when the bears returned to the scene and pushed the asset south.
As reported over the week, BTC first dropped to $45,000 before another nosedive took it down to $43,000. After bouncing off and adding a grand, bitcoin started plummeting again yesterday and fell to a 17-day low of just over $42,000.
Since then, the cryptocurrency has regained some traction and neared $43,000 hours ago. It has failed to breach that line yet and now stands a few hundred dollars lower.
Nevertheless, its market capitalization remains above the coveted $800 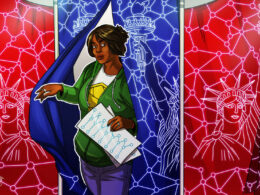 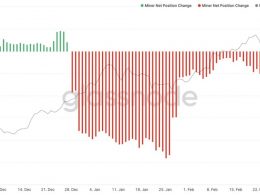 Bitcoin drops below $45,000 amid whale war between institutions, BTC whales and miners

The Bitcoin price has fallen below $45,000 for the third time in 7 days. According to CryptoQuant CEO,…
przezJake Simmons 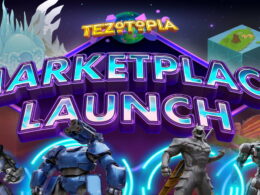 NFTs are of the biggest developments to come from the emergence of DeFi, and have created a mania…
przezBitcoin.com PR