The United States could lose its preeminent financial and political influence in the world as other sovereign powers make haste to legalize and adopt Bitcoin as their reserve currency.
The threat to America is not merely a matter of leaving an (increasingly plausibly) enormous amount of money on the table. Bitcoin is the largest ever deployment of strong public-key cryptography in history to secure a financial system that is growing parabolically.
The cryptocurrency has innumerable use cases for fundamentally reordering and securing the world’s energy infrastructure. Joining the Bitcoin hashpower and accumulation race is a matter of modern cyber warcraft. Strong cryptography has always in practice been a weapon of warfare and is legally regarded by governments as armament.
Cryptocurrency is an Arms Race to Secure Peace
This is an arms race, but one that has the potential to function as a pipeline for the “animal spirits” of war from conventional kinetic warfare that ends human li

LUNA2 listed by major exchanges, but still no BSV

As authorities in South Korea investigate Do Kown and Terraform Labs due to the LUNA/UST implosion, major exchanges…
przezGavin Lucas 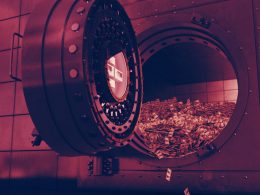 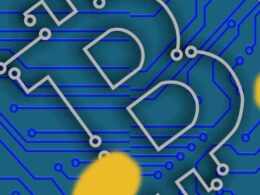 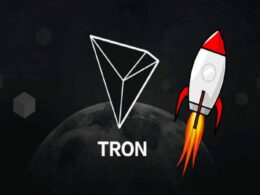 The TRON (TRX) token is the biggest gainer among top cryptocurrencies in the past 24 hours, ahead of…
przezAshish Kumar