On Sunday, April 10, 2022, the Terra (LUNA) project and Luna Foundation Gaurd (LFG) acquired 4,130 bitcoin worth $176.1 million at the time of settlement. Using today’s bitcoin exchange rates, LFG now has a total of 39,897.98 bitcoin worth $1.7 billion.
Luna Foundation Gaurd Obtains $176 Million in Bitcoin for the UST Decentralized Forex Reserve
Two days ago, the Luna Foundation Gaurd (LFG) announced a partnership with the Avalanche Foundation and disclosed it would be purchasing $100 million worth of avalanche (AVAX) in an over-the-counter (OTC) exchange. The $100 million in AVAX is meant to diversify the reserves held for the project’s UST Decentralized Forex Reserve. Terrausd or UST is Terra’s (LUNA) algorithmic stablecoin and LFG has also been backing the forex reserve with bitcoin (BTC).
Four days ago, on April 6, LFG acquired 5,040 bitcoin (BTC) which pushed the stash up to 35,767.98 bitcoin. Today, on April 10, LFG obtained another large amount of BTC as it deposited 4,130 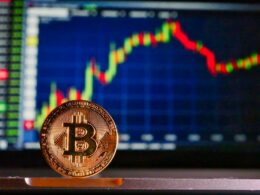 AMBCryptoWhat Bitcoin trading in this consolidation phase holds for the future 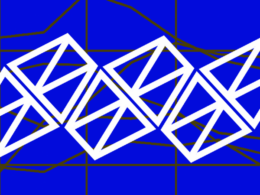 For quite some time now cryptocurrency traders have been leveraging bitcoin-based assets tethered to alternative blockchains. Mid-May statistics…
przezJamie Redman

Following in the footsteps of Bitcoin and Ethereum, several altcoins bled. The likes of Solana, Avalanche and Terra…
przezAnushmita Samal