The mayor of the U.S. city of Miami, Florida, has unveiled his “Vision for Bitcoin America 2024.” Stressing that the U.S. needs to elect a pro-bitcoin president, he said “we need to integrate bitcoin into every aspect of our society” this year and “unleash the macro power of bitcoin.”

Miami’s Mayor’s Vision of Bitcoin America
Miami Mayor Francis Suarez talked about bitcoin at the Bitcoin 2022 conference that’s taking place in his city this week. The pro-bitcoin mayor has led several bitcoin initiatives in his city and state. His salary is already paid in bitcoin and his city employees can choose to be paid in bitcoin.
“I need to articulate a vision for this country,” he said. “The vision is simple. I call it: Vision for Bitcoin America 2024.” Suarez explained that it has three points, stating:
The first is we need to elect pro-bitcoin candidates, and yes the next president of the United States has to be a pro-bitcoin candidate.
“Because what’s at stake is 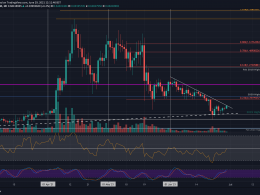 Ripple Price Analysis: XRP Bulls Back in Business With 15% Daily Surge, What’s Next? 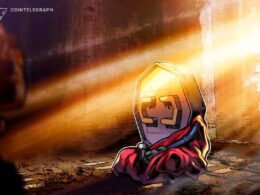 RBI seemingly wants to ban cryptocurrencies, but not for the reasons you might think 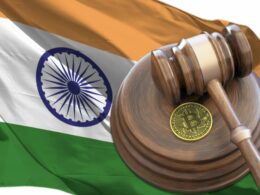 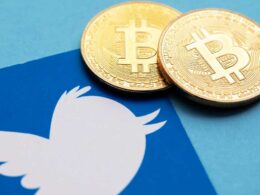 Twitter is reportedly testing the option of tipping with bitcoin as part of its “Tip Jar” feature. This…
przezKevin Helms