Verdict appealed in Wright/Kleiman court dispute over bitcoin billions, use of funds

A case disputing ownership of bitcoins worth billions of dollars that ended in December with a Florida jury deciding in favor of defendant Craig Wright on all but one of seven counts was appealed on Friday by the estate of David Kleiman, Reuters reported.
Wright was hit with a single count of unauthorized use of funds involving Kleiman and Wright’s former joint partnership, W&K Info Defense Research, which was awarded $100 million, The Block reported in December. A final judgment in March added $43 million to that.
Still, the jury found that Kleiman was not a partner with Wright in the creation of bitcoin, which Wright claims he invented, and therefore not entitled to as much as $47 billion worth of bitcoin holdings. The case did not try to resolve the question of who created Bitcoin, just whether Kleiman and Wright were partners in doing so.
Wright has been locked in a legal battle with the estate of his deceased partner since 2018. While he acknowledged Kleiman as a frequent c

[PRESS RELEASE – Singapore, Singapore, 27th November 2021] Have you heard of NFT Art? How about play-to-earn games? These…
przezPress Release

AMBCryptoLitecoin [LTC]: Assessing if a sizable bull run can be on the way

Litecoin [LTC] bears demonstrated their dominance once again towards the end of last week, leading to more downside.…
przez 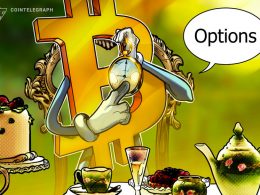 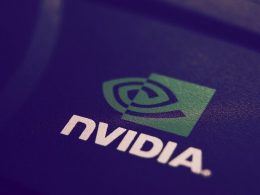 NVIDIA to Launch Processor Tailor Made for Ethereum Mining

NVIDIA, the computer company known for its chips and graphics cards, has announced a new GPU specifically geared…
przezWill Gottsegen