While many Americans believe the U.S. Federal Reserve is the caretaker of the country’s monetary system, its also believed to be one of the worst financial institutions ever created. In 2022, amid a gloomy economy, war, and a number of global crises, the possibility of a great monetary shift has increased. The preceding years filled with panic, are very similar to the years that led to the creation of the Federal Reserve System.
The Panics That Led to the Last Transition of Wealth May Help Us Understand Today’s Monetary Transformation
During the last few years, just before the onset of Covid-19, discussions about a “Green New Deal,” a “Great Reset,” and a “New Bretton Woods Moment” have increased a great deal. These topics have made people believe a great transition of wealth is taking place, and the consortium of modern central banking is bolstering the change. Many people wonder how these changes happen so fast, and why the public simply allows such transformative cha

AMBCryptoWWF UK gets backlash over ‘eco-friendly’ NFTs launching on Polygon 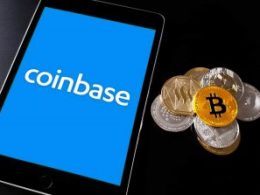 The Bitcoin outflow from exchanges has continued despite the price consolidating between $58K-$60K. Today Coinbase registered another 12K…
przezAchal Arya 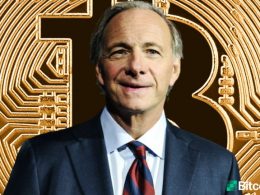 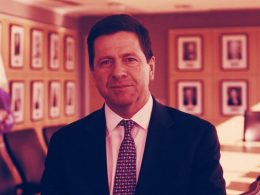 Jay Clayton, the Chairman of the US Securities and Exchange Commission, today submitted his letter of resignation to…
przezRobert Stevens