The head of the South African central bank has insisted that regulators and policymakers should be involved in directing any potential move to markets that are based on distributed ledger technology (DLT).
Pondering the Implications of Innovation
The governor of the South African Reserve Bank (SARB), Lesetja Kganyago, has argued that central banks, regulators, and policymakers should and must play a role in “shaping a potential move to DLT-based markets.”
According to Kganyago, these stakeholders can achieve this objective by “pondering the implications of innovation, promoting responsible innovation for the public good.” In addition, they can also do this by “informing an appropriate policy and regulatory response.”
In his virtual address following the launch of the Project Khokha 2 (PK 2) report, Kganyago shared his views concerning the future of central banks in a world that is based on the principles of decentralization. He said:
From a regulatory perspective, I think i

Disclaimer: The findings of the following analysis are the sole opinions of the writer and should not be considered…
przezAkashnath

Grayscale has appointed David LaValle, a former executive at Alerian and S-Network Global Indexes, to help the company…
przezJordan Lyanchev 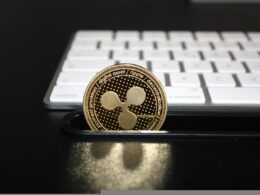 XRP has retraced back to its mid-June lows after a rally attempt that yielded an almost 30% upside.…
przezMichael Nderitu 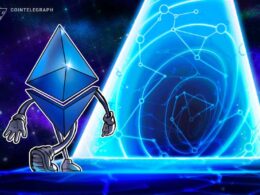