On Saturday, the second-largest meme-based cryptocurrency shiba inu has seen a lot of tokens burned during the last 24 hours. According to statistics, the network’s burn rate has increased by 26,592% as 1.4 billion SHIB has been destroyed.
Shiba Inu Burn Rate Increases Significantly
On February 22, a SHIB team member named “Archangel” revealed that the project would have a decentralized exchange (dex) called Shibaswap 2.0 with a burn portal. The portal is meant to help bolster a deflationary supply and in mid-March, SHIB team members launched a project defense team called Defense Breed.
The Defense Breed aims to enhance SHIB’s “communication and transparency” and “protect the ecosystem from any malicious projects or persons from trying to take advantage of the community.” Now the shiba inu (SHIB) supply is burning tokens at an extremely fast rate, much faster than the likes of Ethereum’s burn rate.

Statistics from shibburn.com show that 1.4 billion SHIB has been burn 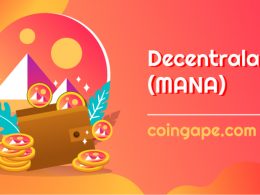 The Turkish government is creating a crypto custody bank as it seeks to protect investors, among a raft…
przezDavid Hundeyin 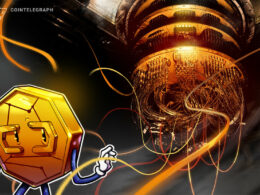 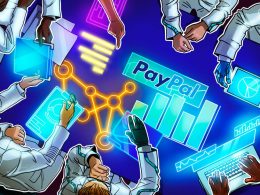 Users of the exchange will be able to purchase up to $25,000 in crypto daily using PayPal. Coinbase…
przezTurner Wright